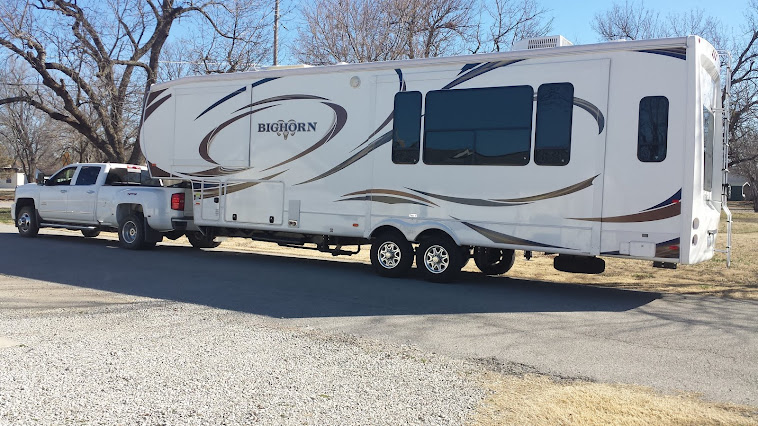 I had a great sleep last night.  I was in bed around 9:30 - and I might have slept awhile in my chair before moving upstairs.  I slept great and woke up a little before 6, but instead of getting up, I just rolled over.  I can usually hop right up, but I didn't want to get up this morning.  It took me another 15 minutes before I pulled myself out of bed.  I had too much to do to lay around any longer.  Today is moving day.

Because I was tired when I went to bed I had not filled the Brita pitcher.  It took awhile for the water to run through the pitcher.  By then it was another 10 minutes before I turned the coffeepot on.  It was cold downstairs, so I turned the fireplace to 70 to take the chill off.

I read my devotional for the day and daily scripture, before I opened Blogger to read my fellow blogger's posts.  I noticed my post for yesterday wasn't showing up.  I guess I was tired because I thought I had posted it, but it was still showing as draft in Blogger.  I had not even included the pictures yet.  I added them, then posted it right away.  Now I was able to turn my attention back to reading fellow blogger's posts.  I enjoy each one!

Dean wanted to walk and at 7:30 we headed out for our 2 mile hike.  We walked an average of 17.75 miles per minute.  That was much better than the first two days of walking.

As soon as we returned I made our shakes.  After finishing mine I made the bed while Dean was getting ready.  When he left to go outside to start getting his work done, I took a quick shower, made the bed then headed downstairs to do the dishes.  Alvin and Linda walked over to say goodbye and give us virtual hugs.  Drena and Keith were almost ready to leave, so we walked over to tell them goodbye and have our virtual hugs with them as well.  We hope to see them in June at the casual camp-out.

It was 10:18 when we pulled out of the park.  It was a much better ride going home than driving down.  Highway 69 is still as bad as ever going south but there are portions heading north that have been,or are being improved.

Other than the roughness of the road, it was an uneventful ride.  We made a stop at the south side of Vinita to make use of our bathroom facilities before we drove the next 40 miles or so to Oswego.  We arrived at Hillside RV Park at 12:30.  Todd sent me a text this morning advising we would be in site 15.  I was very happy since our big windows will no longer be getting the sun in the afternoons.  Hopefully, we will be more weather/temperature comfortable in this site.

We quickly got unhooked and setup.  Dean called Bartlett Coop to be sure the tires he ordered for my car came in.  They were there, so we drove the car out and left it while we had lunch.


I didn't notice until later, that I happened to capture our former Mayor, Glenn as he was walking in his vineyard, located behind the signs.

At home I fixed us each a taco salad for lunch using the remaining ingredients from yesterday.  Cody called in less than an hour from Coop to let us know the car was ready.  Dean dropped me off at the car and went in to pay.

I left and drove to the Post Office.  According to my USPS app, my medication was supposed to arrive on Monday, May 18 so I expected it to be here, but it wasn't.  When I returned to the car I checked the USPS app and discovered there was a hitch.  After it arrived at Oklahoma City, instead of continuing on to Kansas - it took a slow boat to Pennsylvania.  According to the USPS app, it will now arrive here on Friday, May 22.  Unfortunately, I ran out of medication today.  Originally I was to pick it up on May 7 at the Cherokee Indian Clinic, but after we drove there to pick it up, they had mailed it to our mail service address in TX instead.  I wasn't happy, but the clinic gave me a 10 day supply due to the error - but now I'm short by 2 days - if it makes it here on May 22.  Sometimes you just have to laugh - it's such a crazy situation.  Am I not supposed to have this medication for some reason?

On the other hand I did receive the order from my lung doctor for an additional test they told me I needed.  I called on May 8.  They told me it would go out that day.  On Friday, May 15 I had not received the order yet (7 days later).  I called to be sure it had been mailed.  She explained the mail had already been picked up by the time they had it ready on Friday, May 8 so it went out on Monday, May 11; however, the envelope I received today shows their postage machine date was Thursday, May 14.  The next step, try to get it approved with my physician at the Indian clinic so I can get the test before June 25. I won't know until June 1 if that will happen or not.  I guess as long as I get the test and see the doctor before we leave for New York to see our family there, I should be happy.  It's the time wasted by all involved that is frustrating to me.

All that wonderful time relaxing with our friends, laughing and then we come back to this.  I can't wait to see the grandkids - their smiles and hugs will help ease the pain!  LOL!!

I made a stop at City Hall to visit with Carol about restrictions on use of the Community Center.  Our family reunion is scheduled for June 7.  I am so thankful I am retired and not having to deal with the virus issues they and many others are facing.  Unfortunately, after talking to Carol, then visiting with two of my sisters, our thoughts are to cancel it, but I want to visit with Jody first.  When I called Crystal later in the evening I didn't realize it was almost 9:00pm.  I'll call Jody in the morning.   I also filled out the necessary forms to have our water/sanitation bill paid through our bank account.

Dean wanted to mow this afternoon since we have our routine 6 month checkup tomorrow with our doctor.  I drove to the lot to see how things were going.  He was almost finished.  We visited for a bit  about the mail.  I left so he could finish up.  By now it was 4, so I called Cindy to see if she was home.  She was so I headed to her house to visit for a bit.  I noticed immediately she had been to the beauty shop.  She told me Marla would be calling me.  At this point I think I'll just have her trim it up good, maybe thin it a bit on one side and call it good until it all grows out to the same length.  It's hard to believe how much it has grown.

I was tired, so we decided we would order something for dinner.  We talked about going to Subway in Columbus, but as we drove by Big Chief - we decided to check Facebook to see if they Glenda had a special today.  They sure did - chicken fried chicken, mashed potatoes, veggie, bread and a drink.  I called and placed our order.  We took a drive out through the park and down by the river before returning about 15 minutes later.  Our meal was ready.  Oh my goodness, was it good.  The bread was homemade and tasted great, and even better with a little honey on it.  We were stuffed to say the least.  We chilled the rest of the evening.  I tried to work on this blog post.  I don't do well if I have very much to write after dinner.  My focus is gone.  I can't believe we stayed up until after 10:30 - probably the pop we had with our meal.  We have to leave here at 6:50 tomorrow morning for our doctor appointment.   It will be a short night!

Cheri (Blackledge) Peine
Welcome to our blog - Travels with Bentley. After retirement in December 2013, we followed through with our long time dream of traveling in an RV. We purchased a 2013 Heartland Big Horn 5th wheel which we named Bentley. To date (March 2020) we have now stayed overnight in 34 states. We sold our house Nov. 20, 2017 to full-time in Bentley. We are enjoying seeing new places and meeting new friends during our travels.

States we Have Visited